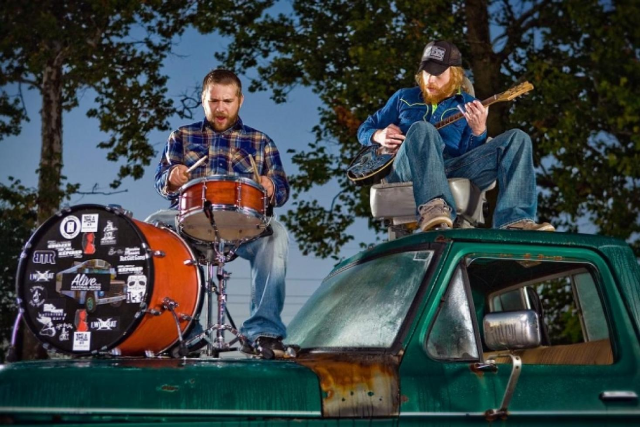 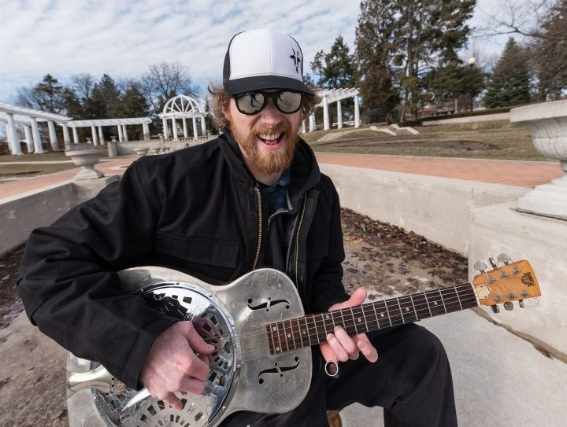 Headed by singer/guitarist Freddy J IV, Left Lane Cruiser is a bona fide blues rock band from the American mid-west. Far from pretending to be rambling hobos for the sake of a manufactured image, Left Lane Cruiser has been genuinely living the blues for over a decade, bringing its freestyle jams to crowds all over the world.

“Shake and Bake”, the band’s new album, was cooked up in a van rolling heavy on the highway, headed by two baked and juiced musicians, veering across the lines, desperately steering towards rest and redemption at the nearest parking lot. It is a record about the juice that keeps the crowd dancing, the smoke that keeps the minds lifted. This is as real it gets.

Recorded “old school” analog by Jason Davis in his Fort Wayne’s studio, and with a cover by legendary artist William Stout (Ramones, Fred McDowell, Iggy Pop), “Shake and Bake” has a heavy sound and a big heart. For Left Lane Cruiser the blues is enduring and easy to feel.
Mac Saturn 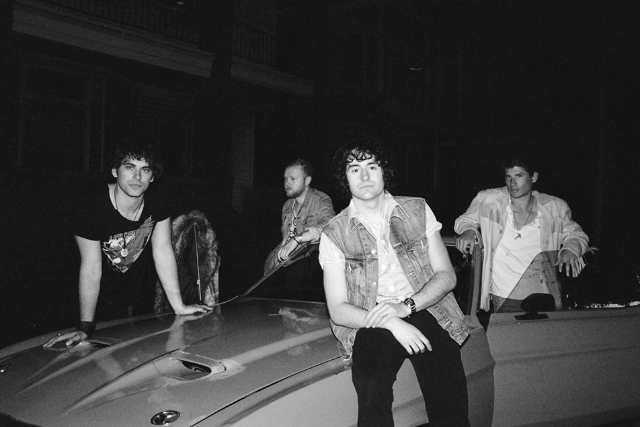 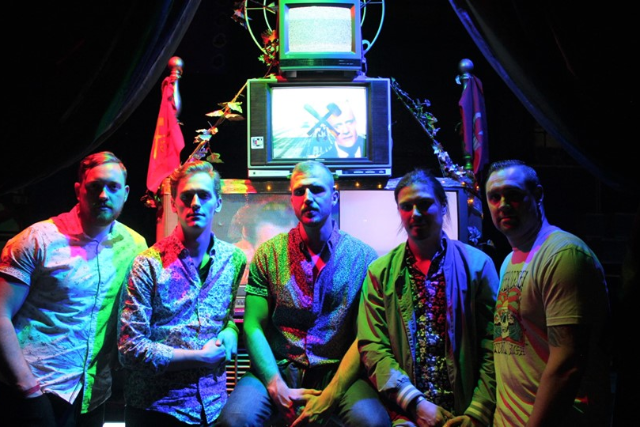 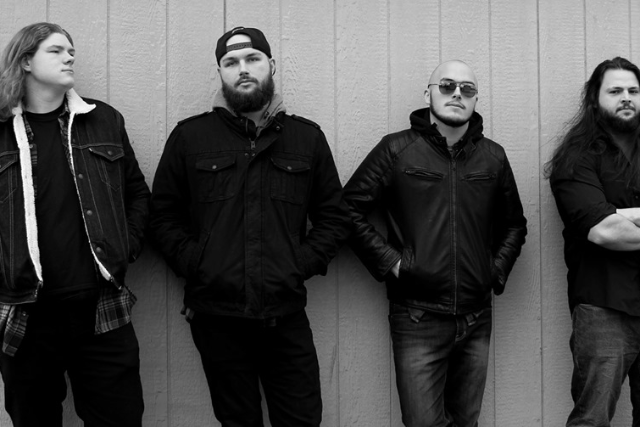